Local positioning of people and vehicles 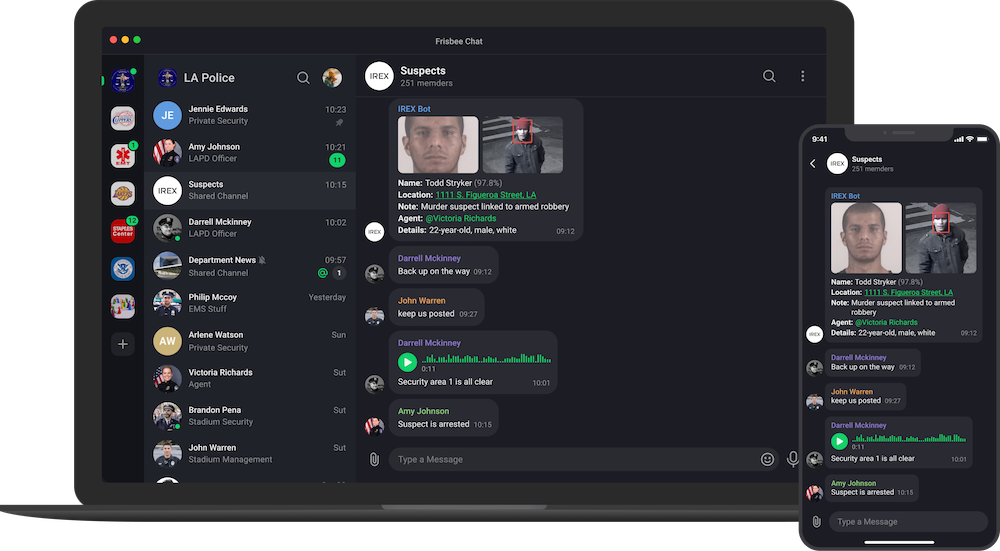 Special technical means of local positioning of people and vehicles at coronavirus safety on the basis of RTLS (real-time localization) and RFID (radio frequency identification) technologies allow to control in real time the location and movement of people, vehicles, cargo and other objects. They can be used indoors and outdoors, in various weather conditions.

Systems of fever detection in public work independently – at the expense of it’s own hardware. Data transmission takes place via a digital noise-protected radio channel. The role of the satellites is performed by the access points of the systems installed in such a way as to provide continuous coverage of the controlled zones.

Systems on the basis of means RTLS and RFID on objects with mass stay of people can solve following problems:

The principle of operation of RTLS systems is very simple: specialized equipment is placed around the perimeter of the room – access points that measure the distance from themselves to mobile tags. Knowing the distance from a mobile device to at least three access points, the system determines the location of the object quite accurately. As a basis for such solutions can be used RFID technology, Wi-Fi, Ultra Wide Band technology, as well as the radio standard IEEE 802.15.4a (Chirp Spread Spectrum).

We use cookies to provide the best site experience.
Ok, don't show again
Contact Us
Please send us a message if you wish to collaborate with us for either professional purposes or investment opportunities.
Technology
Who We Serve
Company
Resources