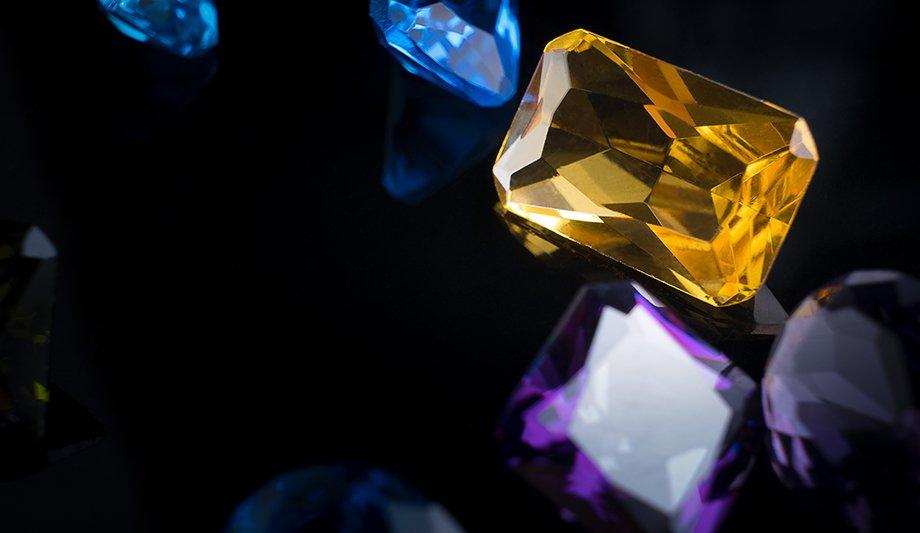 AI has opened doors to many transformation opportunities and increasingly minimised many risks — personal and economic — that are alarming today. And illicit trade is one of those pains AI can offer a promising solution against.

Illicit trade is a serious threat and problem that affects governments and societies on every level. While governments lose financial funds in tax revenues, thriving businesses are losing potential customers, and customers are getting tricked into purchasing counterfeit, low-quality products.

The list of criminal activities is long and involves such horrific crimes as trafficking of narcotics, opioids, arms, humans, fake medicines and other counterfeit and pirated goods; illegal tobacco and alcohol; illegally-harvested timber, wildlife, and fish; pillaged oil, diamonds, gold, and other natural resources and precious minerals; stolen antiquities; and other contraband or valuable items sold across streets, social media, online marketplaces, and the dark web.

In short, illicit trade is a contributing cause to large-scale insecurity and instability across markets.

Here is where revolutionary AI-driven technologies come in, with their capability to fight illicit trade across markets. AI technologies in this specific application promise to help build safer and more secure communities in the future. There are a few ways that AI can support the ongoing fight against illicit trade on a global scale in a tangible way.

For financial transactions at risk of fraud and money laundering, tracking has become an increasing headache if done manually. As a solution to this labour-intensive process, AI technology can be trained to follow all the compliance rules and process a large number of documents — often billions of pages of documents — in a short period of time.

Among these documents widely in circulation, most have an unstructured and inconsistent format — from invoices to insurance documentation — are a complex system to tackle; in this whirlwind of pages, the likelihood of non-compliant and misrepresented figures to go by unnoticed. But this is also where AI can thrive as solutions become a necessity, enhancing humans’ capabilities of identifying fraud risks in the early stages. Relying on natural language processing, the technology can begin interpreting the text from the scanned and digitised documents in order to process trade information at high speed. In this context, AI-powered solutions are capable of comparing, contrasting document information and identify anomalies worth looking into further.

By automating a large portion of the process, AI-driven technology allows the staff to focus on more pressing, high-involvement issues that require human judgement while saving time on the time-consuming manual work of analysing documents by hand.

As criminal networks become increasingly intricate in their illegal operations, cutting-edge AI technology is crucial in the battle against it.

In 2019, EU launched a project with the goal to deploy advanced AI technology and robots to identify smuggling across the borders of Portugal, Estonia, Italy, Greece, Bulgaria, Romania and Hungary. With the help of AI, it will be possible to send drones and autonomous vehicles to the most dubious border areas in order to enforce border control and detect smugglers quickly and efficiently.

The issues the EU is trying to address through the project include drug and weapon smuggling, as well as human trafficking. From tight border control tracking crossings to communication monitoring to identify covert interactions between criminals on both sides of the border, the project is one among many that will expand the scope of solutions to the illicit trade problems today.

AI’s contribution is significant on many levels: from predicting crime and threats to safeguarding public health and safety (in face of human trafficking, counterfeit medicines, and toxic products), these are simply inklings of major shifts that AI technology promises for the future of the battle against illicit trade.

So why is fighting illicit trade so crucial?

Here are a few reasons why AI’s role in fighting this global issue is crucial. In a world where customers run the risk of being deceived and tricked into buying counterfeit products, companies who provide the original products suffer through the loss of revenue and market share. The same companies are also robbed of their intellectual property and proprietary data. Furthermore, people who are employed in these companies run the risk of losing their jobs as a result of revenue and market share loss. And finally, the last straw is the loss of brand integrity and reputation to the need to compete with low-quality, sometimes even dangerous counterfeit products.

Just like a domino effect, illicit trade triggers a chain reaction of negative impact across industries, governments and individuals.

And it’s time for AI to step in and stop it.

We use cookies to provide the best site experience.
Ok, don't show again
Contact Us
Please send us a message if you wish to collaborate with us for either professional purposes or investment opportunities.
Features
Case studies
Company
Resources