Alarms and notifications as part of a crowd security system 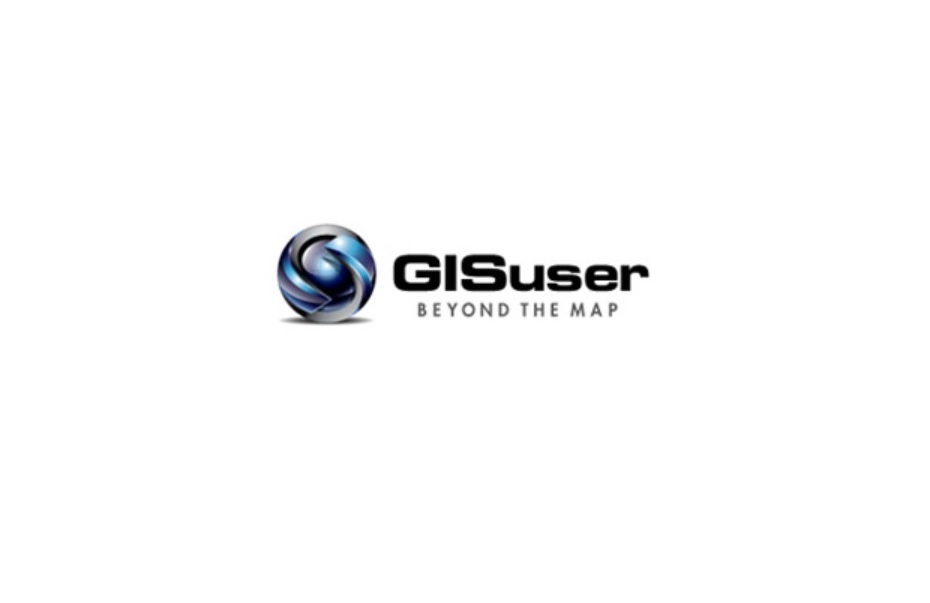 To prioritize public safety Each crowd control security system should be set up in accordance with the requirements of state guidelines. Leaving out the detailed lighting of such notions as the rejection zone, the requirements for the manufacture of gates and turnstiles, we will dwell in more detail on the choice of perimeter alarms (if such is provided).

From set of the systems offered in the market (I), choose systems (II) which are steady against the external influences characteristic for the given protected object:

Of the many stadium security systems and social distance control systems selected in step 1, select systems (III) that match the features of the fence and the surrounding area:

At this stage, subset (III) selects systems (IV) with the best tactical and technical characteristics, the main of which are:

It is possible to make this conclusion: there is no universal system optimal for any perimeter and any operating conditions. Therefore, the choice of perimeter alarm system should be based on the main task: to ensure the maximum possible protection of the object.

That is why it is desirable to study all the parameters of future systems andanalysis of situations in order to make appropriate management decisions at the stage of designing security measures. One of the most important is video surveillance and video recording systems.

We use cookies to provide the best site experience.
Ok, don't show again
Contact Us
Please send us a message if you wish to collaborate with us for either professional purposes or investment opportunities.
Technology
Who We Serve
Company
Resources