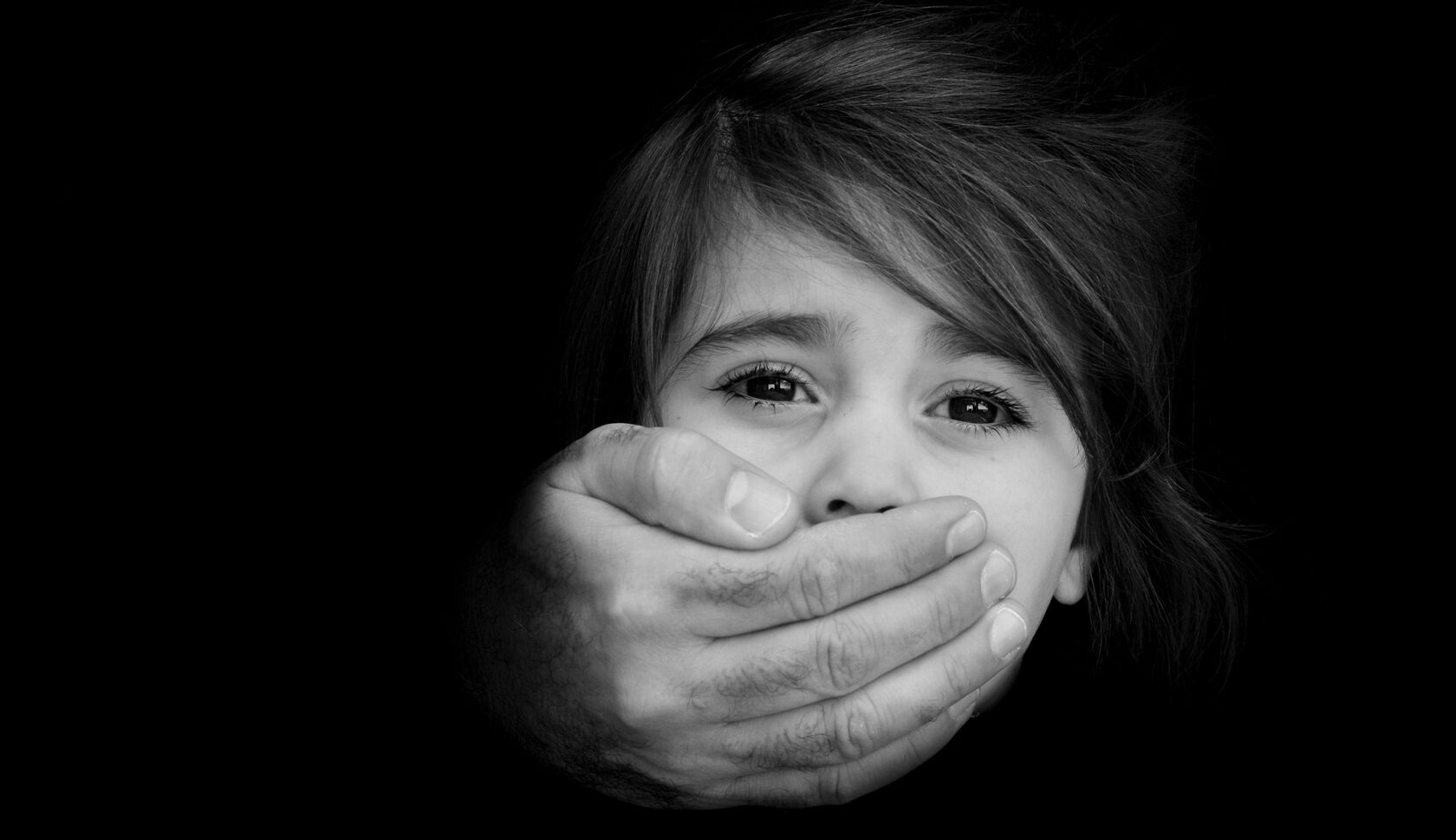 On December 10th, 2020, Irex in partnership with Intel held an event with top experts in the field of intelligence and human trafficking. This event highlighted the power of AI in combatting human trafficking with artificial intelligence to create safer cities across America. Intelligence Analyst for Homeland Security specializing in Human Slavery & Child Exploitation Investigations, Amy Storer delivered an eye-opening speech on the very real crisis of human trafficking and child exploitation as a monumental threat to children globally. The United States is no exception to this growing crisis.

The United States has the highest volume of missing children each year, and with the help of Irex facial detection technology, we can find and protect them. With over 500,000 children missing each year, Irex’s facial recognition technology would provide a resourceful solution that allows for instant identification and real-time alerts to law enforcement increasing their ability to swiftly and accurately rescue missing children and capture criminal traffickers.

Amy Storer previously worked at Washington D.C Headquarters with collective experience at the National Targeting Center; the Tactical Intelligence Cell; the National Intelligence Watch; and the Office of the White House Liaison. Amy is also a professor and researcher speaking from the heart on a topic that she believes is the greatest crisis in world history with human slavery and child exploitation.

“The most impressive thing about Amy is that she is an incredible advocate for human trafficking as well as the mission of Irex to provide wide-scale solutions to this growing problem.”

As many may or may not know, 1 in 4 slaves are children with 150 billion dollars generated every year making it the largest criminal enterprise. Human trafficking calls have soared 259% since 2008. The problem is continuing to grow at alarming rates. In the first 48 hours, most missing children are approached and recruited by a trafficker. Currently, 1 in 4 children are sexually abused in their homes globally, which creates a higher risk for these children to be trafficking victims. In 2019 alone, there were 16.9 million tips were reported to NMCEC, which shows the magnitude of this crime.

MIT University ran a study that shows 1 in 5 children have received sexual grooming messages on the internet from predators. Amy went on to share a shocking case of a private investigation on the internet regarding a false profile of a 10-year-old girl she created that resulted in receiving hundreds of predatory messages from men across the country within 48 hours.

What Amy continues to come across in these investigations will shock you to your core. Not only are these predators sexually abusing children themselves but also selling them for profit. 75 percent of human and sex trafficking victims were sexually abused as a child. These children become desperate to escape their situation, so they end up running away and being captured by traffickers. Very tragically, the FBI also did a study compiling data that proves 60% of trafficking victims come from the foster care system.

Amy went on to share a story of an agent on a mission in Alabama that launched ‘Operation Home For Christmas.’ In this operation, if they found a missing child that had a criminal record they were legally allowed to wire-tap their phone to locate them. They were 100% successful as they were able to identify and locate every one of the missing children using this strategy. However, with the help of AI and Irex’s facial recognition, law enforcement would not have to rely on these loopholes.

The alarming reason that most of these children end up captured is that their parents don’t want them, leaving them even more vulnerable to the common manipulation tactics traffickers use. These predators prey on children who never received love, support, or affection from their families.

How has COVID impacted the human trafficking trade?

This crisis got worse. Young girls and single moms lost work due to the economic shutdown early on. These young girls become desperate for work, even if it is illegal, and are at a higher risk, especially if they have children of their own. The US is the leading producer and consumer of child sex pornography.

The US is also in the top 3 nations in the world for the national origin of human trafficking, next to the Philippines and Mexico. When it comes to COVID, calls to the human trafficking hotline doubled during the COVID lockdown, in addition to the emergency hotline. There was also a 98% increase in online enticement reports in the year 2020. We can see the huge impact COVID is having on children, especially those not attending school in many states, forced to stay home in potentially abusive environments.

The evidence is clear that the time is now to put our children first by embracing practical solutions such as artificial intelligence and Irex’s robust facial recognition technology to take down the world’s largest criminal enterprise and reunite children with their families.

We use cookies to provide the best site experience.
Ok, don't show again
Contact Us
Please send us a message if you wish to collaborate with us for either professional purposes or investment opportunities.
Features
Case studies
Company
Resources